IN THE MEDIA: Gender agenda no barrier to Leadership ambition 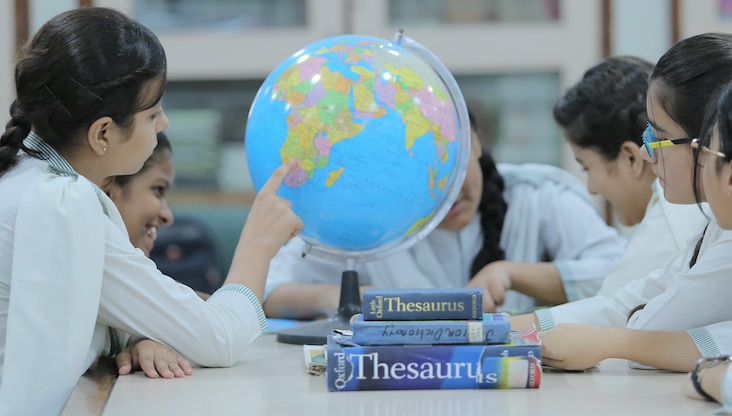 “It seems difficult to imagine how any society can thrive and advance to its full potential if half of its citizens are denied the basic right to education," says Nimet Rener, Director of the Aga Khan Education Services.

A recent survey of students across Round Square’s international community of schools found that 79% of boys and 81% of girls considered themselves to be potential future leaders.

Nimet Rener, a former pupil of Round Square school, Gordonstoun and now Director of the Aga Khan Education Services, works to improve living conditions and opportunities for people in some of the poorest parts of the developing world.

“It seems difficult to imagine how any society can thrive and advance to its full potential if half of its citizens are denied the basic right to education and the opportunity to become fully contributing citizens”, she says. “Even when there is gender parity in education, the quality of that education is critical. If it can be underpinned by a respect for the value of pluralism, the recognition and appreciation that diversity is a strength and necessity for the future evolution of humanity, then gender differences would be harnessed, valued and respected. The question of gender parity would then not even arise. That would be my hope”.

The Aga Khan Education Services operates over 200 not-for-profit schools and programmes from pre-primary to secondary, predominantly in rural areas, across 10 countries in East Africa, the Middle East, South and Central Asia. The schools and programmes supported by the agency seek to ensure that young children have access to a quality education, placing emphasis on early childhood education and ensuring access for girls. The value of pluralism and service underpin the programmes offered at the schools.