The Aga Khan Education Service in Pakistan is one of the largest private networks of educational institutions in Pakistan.

Reaching the most remote areas of Pakistan, the AKES has been providing quality education in Pakistan for over a hundred years. This includes pre-primary to higher secondary schools, as well as facilitating access to tertiary education through the provision of scholarships and other educational support services.

The first Aga Khan School in Pakistan was established around 1905 in Gwadar, Balochistan. Over a century later, AKES Pakistan operates 156 schools and 4 hostels in the regions of Gilgit-Baltistan, Chitral, Punjab and Sindh. These represent very diverse schools, ranging from rural schools with less than 100 students to large urban schools. With more than 45,000 students and almost 2,000 teachers and school heads across Pakistan, AKES Pakistan is also supported by over 2,000 volunteers.

As a significant proportion of students impacted by AKES in Pakistan are from the rural areas, strong efforts have been made to continue to improve the quality of education in some of the most remote parts of the country. In the Gilgit-Baltistan and Chitral area (known as GBC), Aga Khan Schools were set up as early as the 1940s and have since contributed significantly to increase the rate of literacy and socio-economic development in these remote, mountainous regions of northern Pakistan.

The AKES Pakistan currently operates 148 schools in GBC, providing quality educational access to over 34,000 students in the area, of which almost 50 percent are female. AKES Pakistan also operates four schools in Karachi, three in Hyderabad and rural Sindh and one in Hafizabad, Punjab, with an enrolment of over 10,000 students.

All AKES Pakistan schools follow the national curriculum and place special emphasis on English, Mathematics, Science and Information and Communication Technologies (ICT). The focus of AKES in Pakistan is on improving educational practice, as well as leadership in diverse and challenging settings. Other key areas include girls’ access to education, child-centred teaching methods, increasing integration of information technology in schools and teaching methods and teacher development. AKES Pakistan also prides itself on partnerships and collaboration with local governments and communities.

Aga Khan Education Service, Pakistan (AKES,P) has played a significant role in promoting education in Pakistan. AKES,P operates 160 schools in various parts of the country with an enrolment of more than 42,000 students.

Having more than a hundred years of history, the institutions has produced thousands of successful alumni. An engaged, motivated and enthusiastic group of alumni is central to the success of any educational institution. AKES,P would like to track their former students to determine the ultimate outcomes of their educational endeavors and learn about their contributions to society. In addition, AKES,P would like to build an organized network of its alumni to connect them with each other and with their former schools. So, reach out and tell us about your latest achievement.

Take a moment and update your information and reconnect with AKESP!

The Aga Khan Education Service Pakistan is proud of its distinguished alumni.

The Alumni Affairs and Engagement Office is pleased to offer campus tours for visiting alumni at any of Diamond Jubilee/Aga Khan School across Pakistan.

Alumni wishing to request a campus tour may contact us on below mention email address. Please indicate the following when communicating:

Name:
Name of School you graduated from:
Year of graduation:
City and Country of residence:
Email address:
Local telephone number (if available):
School to be visited:
Date and approximate time of visit:
Purpose of visit:

While we will make every effort to schedule the campus tour at the requested time. 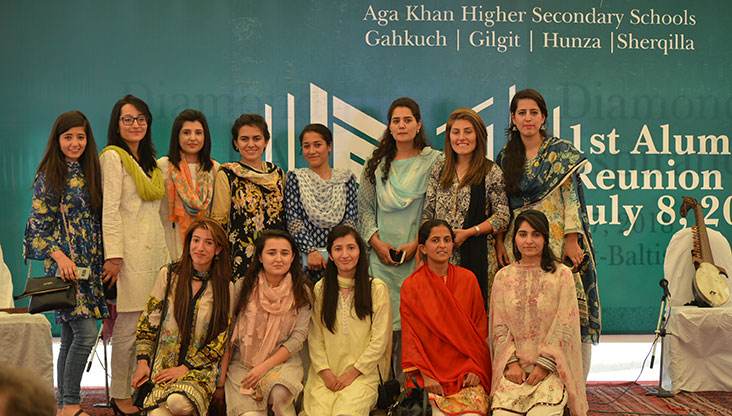 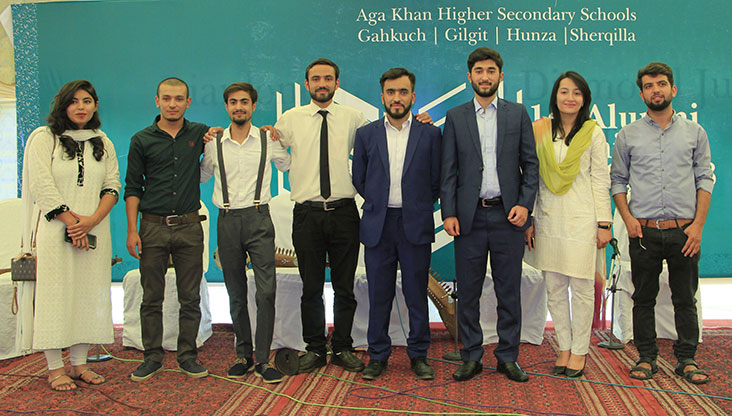 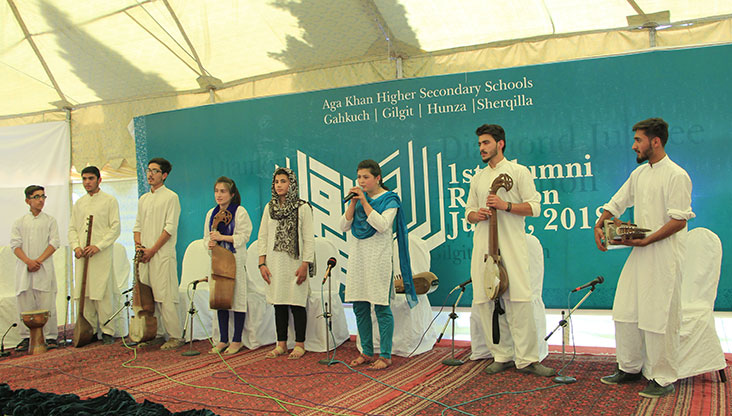 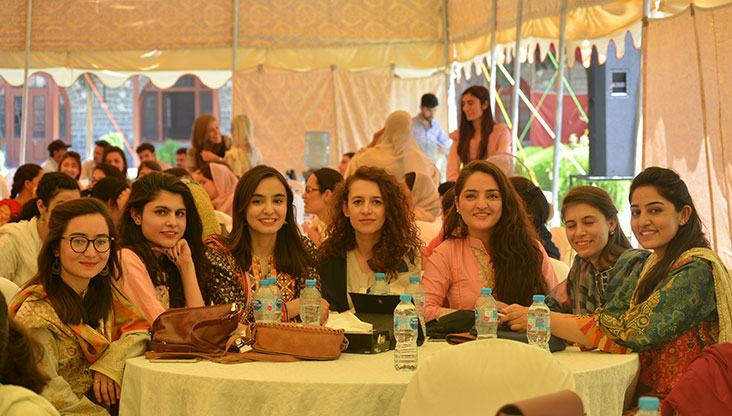 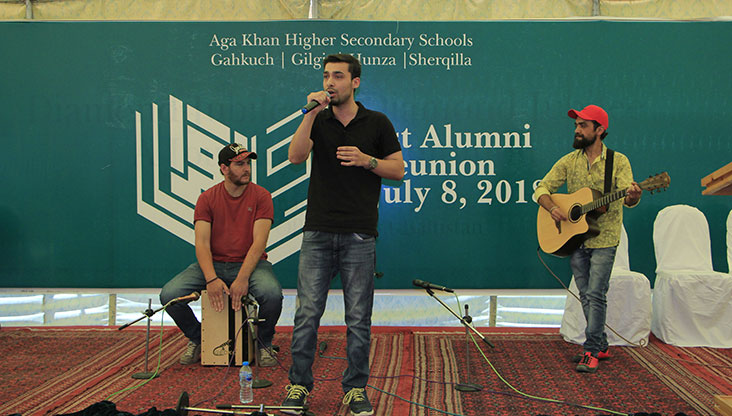 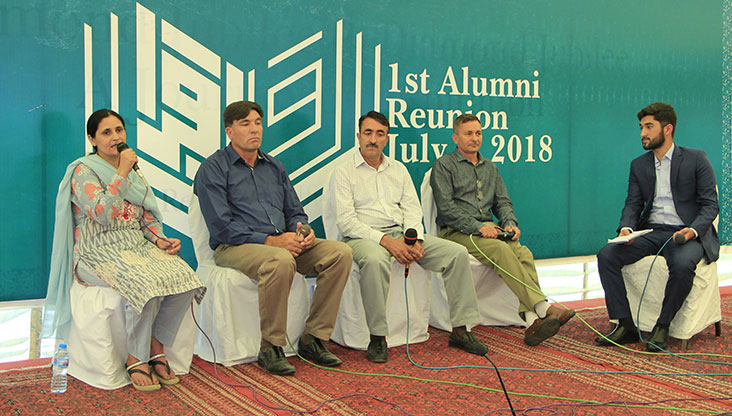 Registration for the Alumni Reunion 2018 is now closed. 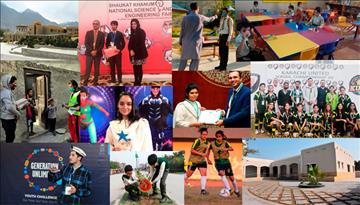 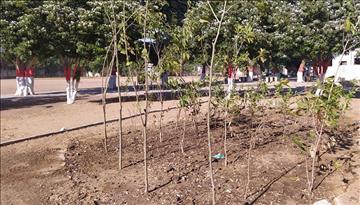 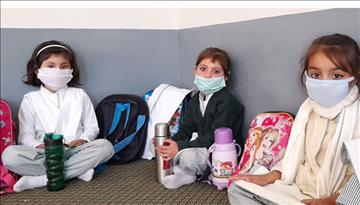