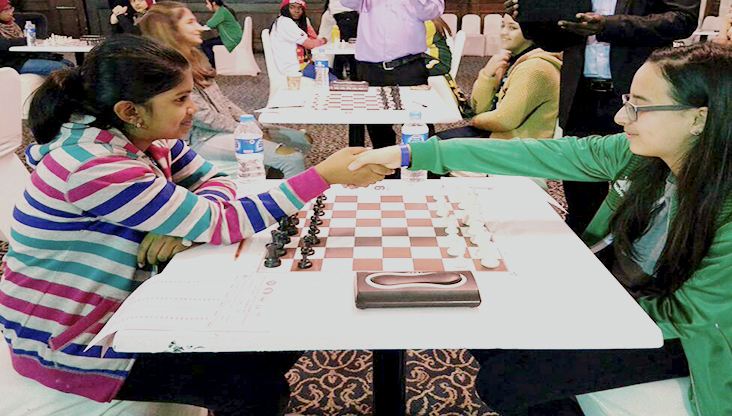 Throughout the history of chess, humanity has continually held a fascination with those rare individuals whose immense skill and talent at the game makes them deserving of competing against the best players in the world.

This is the case of Hamssadhwane Sivakumar (left), a Year 9 student at Aga Khan High School, Kampala (AKHS) who represented Uganda at the Africa Chess Championships in Cairo, Egypt.

Tournaments are no easy feat and require focus and determination, all of which Sivakumar demonstrated in the competition. A total of five national teams participated in the Africa Chess Championships, including the Ugandan National team. Sivakumar competed in four titled advanced master chess tournaments and performed extremely well. “It was a tough tournament with so much to learn. The tournament presented me with a great opportunity to challenge myself alongside other international students. It also taught me that no matter the obstacles, your passion, and interests can create endless opportunities,” says Sivakumar.

The Aga Khan High School, Kampala was established in 1959 and has a long tradition of leadership in educational development. The school serves approximately 550 students from over 30 nationalities and offers both national and international curricula, including the Cambridge IGCSE and International Baccalaureate Diploma Programme (IB). The Aga Khan High School, Kampala is managed by the Aga Khan Education Service, Uganda; an institution of the Aga Khan Development Network. 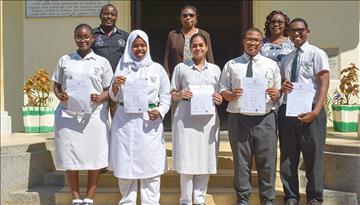 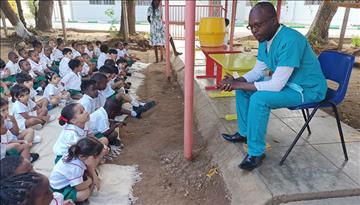 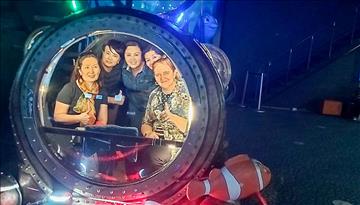