Education is a Power for Improving the Quality of Life 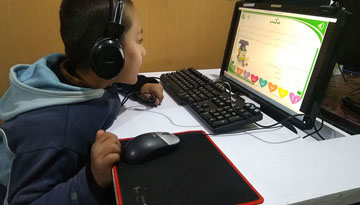 Nasrullah’s story: reflections of a father how education can improve quality of life. 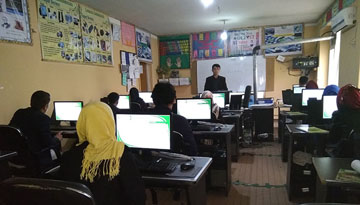 Nasrullah is a proud father.  He tells the story of his son’s success and the impact it had on his family.
In 2010 the Aga Khan Education Service, Afghanistan began offering English and computer programmes in Nasrullah’s village of Dahan-e-Zargha in the Doshi district of Baghlan Province in Afghanistan.  Abdul Razaq, Nasrullah’s son, immediately enrolled in the basic level English class and later, in the computer programme.
Study didn’t come easily to Abdul Razaq, but with determination, perseverance and lots of help from his teachers, he successfully graduated from both programmes in April 2013.
Competent in English and with relevant computing skills, he applied to an international construction company based in Afghanistan for the position of English translator. His application was successful. His salary, a substantial amount for this family, was able to significantly improve the quality of life of the entire family. “Even our food was better”, said Nasrullah, commenting on the fact that the family was eating more healthy food as a result of the increased family income. After a few months, Abdul Razaq was able to help his brother join the same company to supervise the construction work. With two brothers in paid employment the family was able to save enough to bring further positive changes in their quality of life.  A few months later, Abdul Razaq got married and Nasrullah commented that “with the money my son saved we were able to manage the expenses of his wedding.”
Nasrullah who enjoys the honor of being an elder of the community in the Dahan-e-Zargha village, attributes the positive changes for his family to the Aga Khan Education Services. “The programmes came to us, right to the village.  We are so happy and thankful.  The opportunities that these programmes  gave to our young people will change the lives of our families for many generations.” 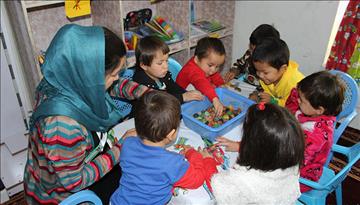 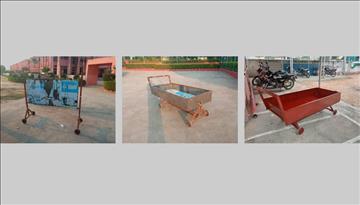 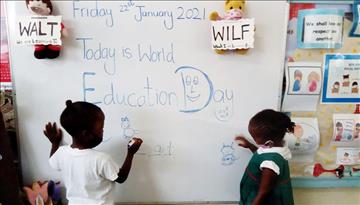