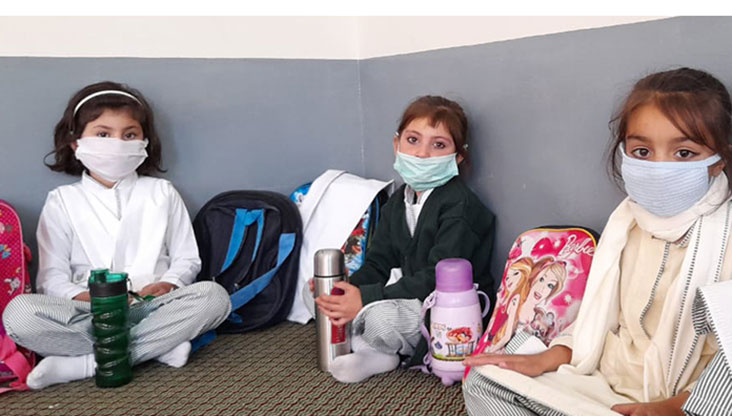 In a quest to provide students with greater opportunities, the Aga Khan Education Service (AKES) in Pakistan, with the support of local leaders, assumed the management of two community-based primary schools in October 2020. 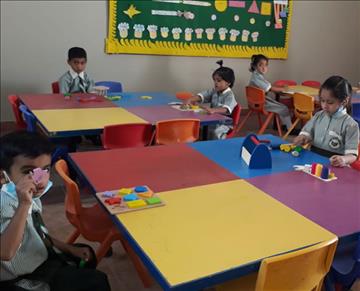 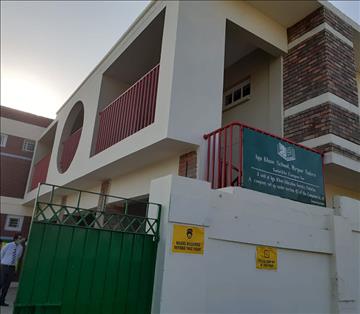 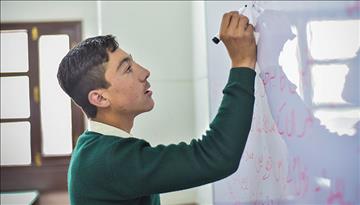 Students of Aga Khan Schools excel in board examinations across Pakistan 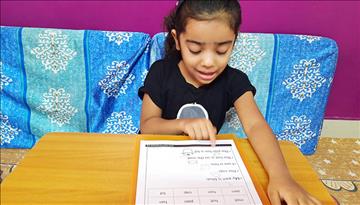 e-School for Preschool: Changing the face of education 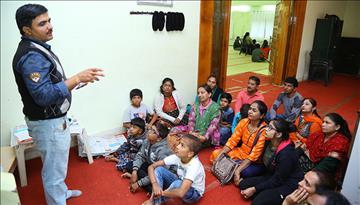 Alumni of the Aga Khan Hostel, Hyderabad, reflect on the hostel’s impact on their lives