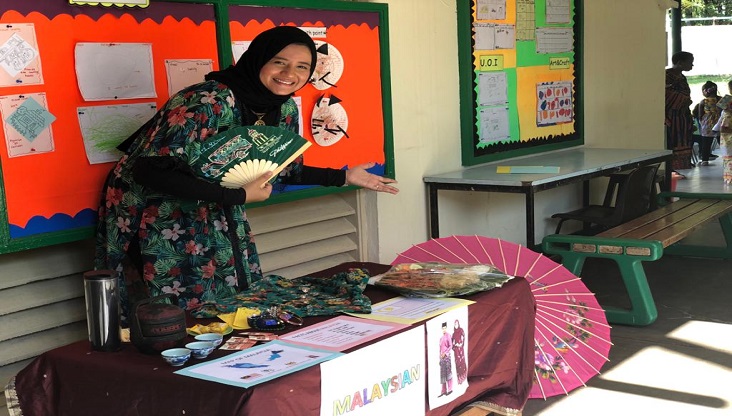 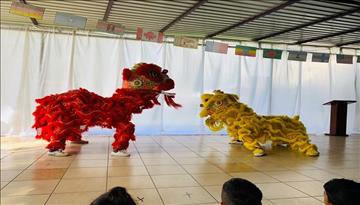 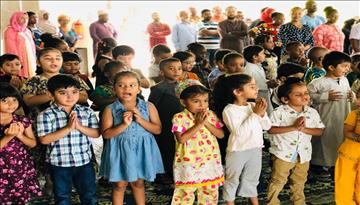 Hello, Guten Tag, As-salaam Alaykum, Namaskar, Jambo, Bon Día, Sat Sri Akaal, Ni hao, Ya Ali Madad
According to the United Nations there are an estimated 7000 languages in the world today, many of which are endangered as consequence of globalisation. Imagine every two weeks a language disappears, dissolving the cultural and intellectual heritage associated with that language.
To promote and preserve linguistic and cultural diversity across the world, UNESCO declared 21 February as “International Mother Language Day”. Since 2000, communities worldwide have been celebrating and embracing multilingualism - recognising that languages are one of the most powerful instruments in fostering understanding, tolerance and respect amongst peoples.
“International Mother Language Day” is important, as it provides us with an opportunity to reflect on our own mother-tongue and better understand how it has shaped who we are and how we view our world.
We also know that in today’s interconnected world, being able to speak more than one language is a huge asset. It deepens our connectivity and allows us to engage in more meaningful conversations with others in their own language learning about their histories, traditions, stories, music and much more. It offers us a gateway into another culture, broadening our own worldview. Bilingual children in particular have an advantage; they have an increased capacity for critical thinking and problem-solving and are more likely to retain their second language and engage with it fluently.
At the Aga Khan Nursery School in Dar es Salaam, we promote the learning of more than one language. We encourage our students to act responsibly and teach the importance and value of respecting and engaging with the diversity of languages within our school, the community and in the wider world. Our school represents individuals from a rich variety of backgrounds - the merging of these cultures is what creates the dynamic and unique flavour of the Aga Khan Nursery School. Our diversity is our strength and greatest asset.
To raise awareness of our linguistic diversities, the Dar Nursery School, with the support of parents, students, volunteers and community partners organised a celebratory event to mark “International Mother Language Day”. It began with an entertaining and informative assembly that provided students context on the origins and significance of the event. Lifting spirits and keeping everyone entertained, students performed colourful cultural dances and sung a multitude of songs in various languages. A short video was also created, in which students recited prayers, words and greetings in their mother-tongue languages. The day didn’t end there, parents and staff members produced a multilingual display of language/ cultural booths in German, Nigerian, Chinese, Gujarati, Bangladeshi, Malaysian, Tanzanian, Chaga, Tanga, Indian, Pakistani and Sukuma.
This colourful event by the Aga Khan Nursery School conveyed a very simple message - respect one another. Our mother language is not about one day in a year, it is an integral part of our life. We must always respect our home language, the languages of our friends and others. All of us have the right to use our voice, speak our language and uphold our identity, because no languages or cultures deserve to become extinct. 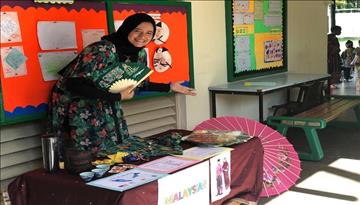