Sarah Nawar of grade V and Khadiza Binte Ahsan won awards in art, Muntasina Aziza Yeana of grade VII in poem recitation and Namira Rasul in forum speaking.  They received awards for their outstanding performance at a grand award ceremony held on February 18, 2017.
In tribute to all martyrs of 1952 and  International Mother Language Day, every year International Turkish Hope School celebrates by organizing an interschool Bangla Olympiad.  A total of 1,400 students from 58 schools of Dhaka and Chittagong participated in the Olympiad this year. 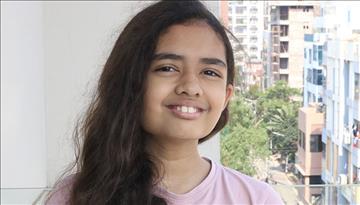 Navigating the World of Virtual Learning in Lockdown 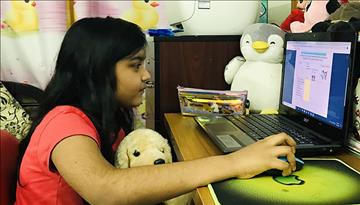 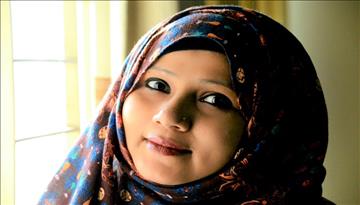 Far away but right there