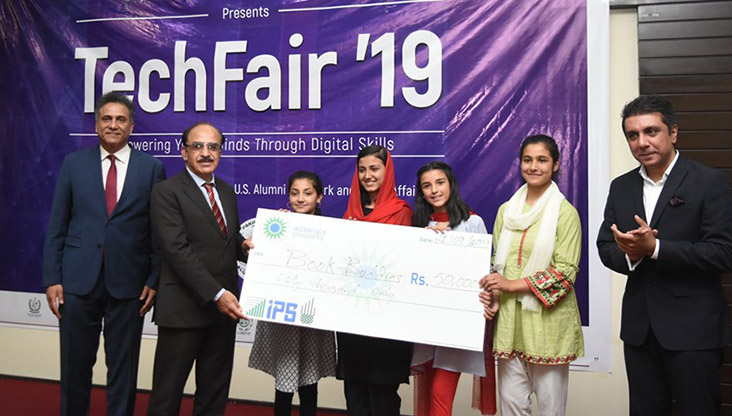 The students who competed in the Fair were part of a tech boot camp in which 140 students from different schools in the region participated.

“The dual pressure to focus on my studies and fix the errors in our app was the biggest struggle I went through in the days before the Tech Fair,” says Najam Ul Hassan, a grade 12 student at the Aga Khan Higher Secondary School, Gilgit who, along with his schoolmate Rashid Jan of grade 9, won the 1st prize at the Tech Fair Gilgit-Baltistan for their job portal application called EZY. EZY is designed to help people search for jobs based on their skills and qualifications, an essential service, Najam feels, given the high rate of unemployment amongst the youth.
This was not the only award won by AKHSS Gilgit students. A group of four students, Hassan Zulfiqar, Rayan Ali, Mehran Danish and Ahad Baig won the 2nd prize at the tech competition for the application Smart Study. As the name suggests, Smart Study is designed to help students in their academic pursuits, and it does so by collecting educational material on a single platform.
The Tech Fair was organized by TechSpace in collaboration with the Pakistan-US Alumni Network. It was also supported by Accelerate Prosperity Pakistan. The chief guest at the event was the Vice Chancellor of Karakoram International University, Dr Attauallah Shah, and along with being recognized as winners, the students also received cash awards.
The students who competed in the Fair were part of a tech boot camp in which 140 students from different schools in the region participated. Out of these, 37 students competed with 12 projects at the Fair. An AKHSS Hunza project, an app called Book Buddies, won the 4th prize. Book Buddies is designed to help the students of different Aga Khan Schools connect with each other to share problems and pass on advice.
Learning new skills at the boot camp, using those skills to develop an application and then competing with other students, has turned out to be an invaluable educational experience for these young learners. So much so that some of them are considering taking up computer sciences as their future course of study. One of these is Mahnoor Baig of AKHSS Hunza who worked on Book Buddies along with Anusha Sadruddin, Maliha Ali, Shabina Shah and Muskan Nisar. Mahnoor says she would like to combine computer science with entrepreneurship in future. 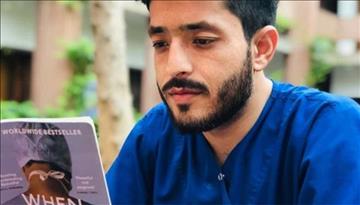 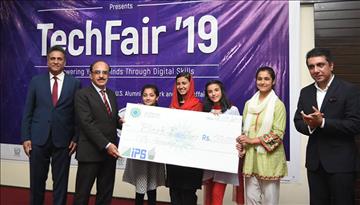 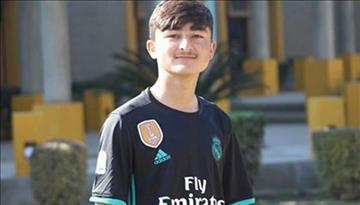